In 2010, Mexican cuisine was named an intangible heritage of humanity by UNESCO. Forget the food you’ve tried at home. Those hard-shell tacos or rice-filled burritos at Chipotle are nothing like the dishes your savor here. From tiny market stalls to top-notch restaurants set inside centuries-old buildings, here are our picks for the best eats in this sprawling metropolis. 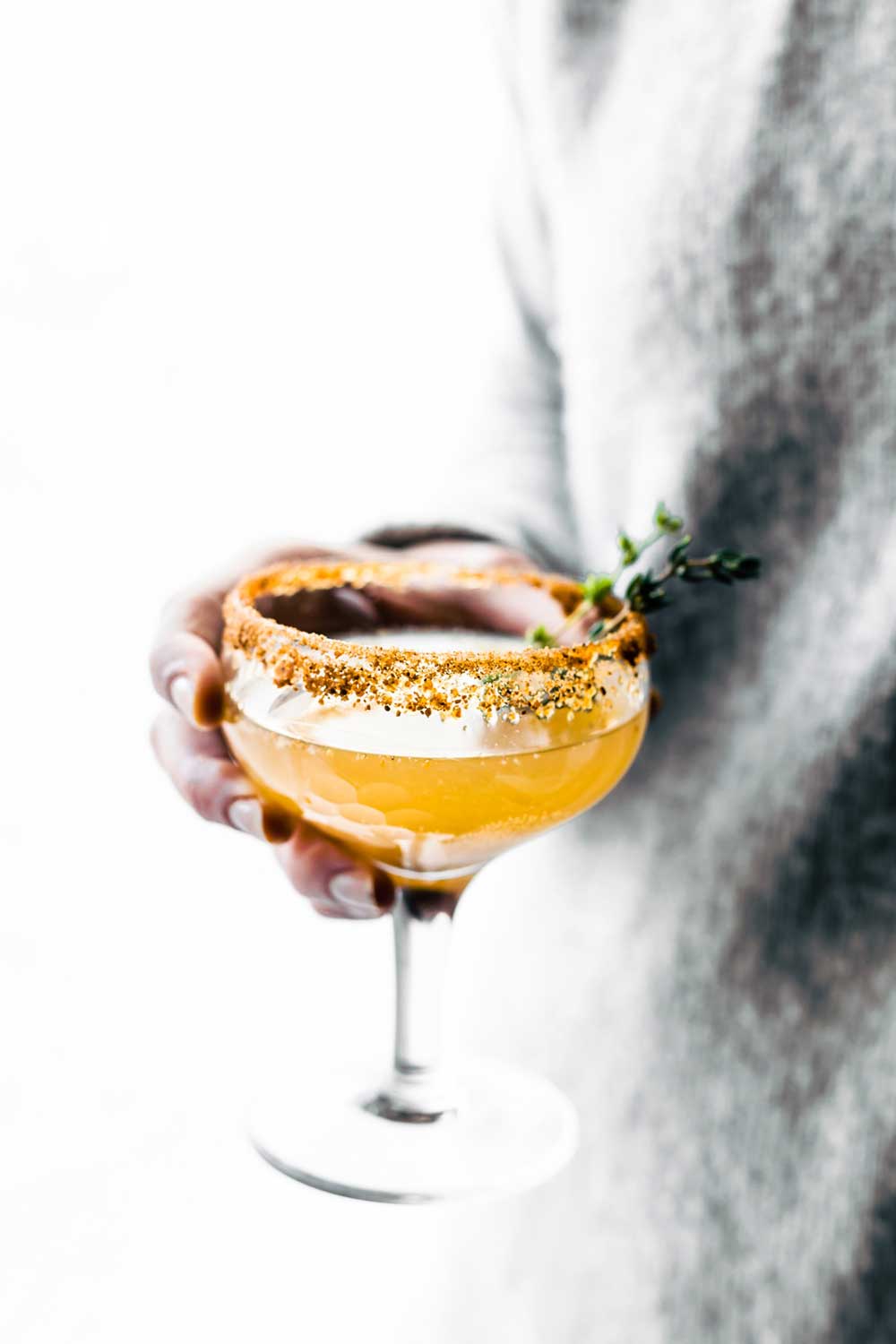 Prepare your taste buds, because they’re in for the ride of their life!

Founded in 1876, La Ópera is one of Mexico City’s most classic restaurants. Notable characters from Mexico’s history often dined at this classic restaurant. During the Revolution era, Emiliano Zapata and Pancho Villa hung out at La Ópera on a regular basis, the latter shot a bullet which remains encrusted on the restaurant’s roof.

Every evening at 7, bolero bands symphonize the restaurant with centenarian tunes. From Thursday to Saturday every week between 3 and 6 PM, bands play danzones, vals, and other rhythms that transport you back to bygone days.

The bar offers a variety of wines to taste, as well as tequila and mezcales. La Opera’s most classic dishes are pulpos a la gallega (octopus) and lengua veracruzana (beef tongue dipped in sauce).

This Art Nouveau mansion is a great place to sample authentic Mexican cuisine.

Casa de los Azulejos is an 18th century palace whose name translates into “House of Tiles”.

Due to its fantastic Art Nouveau architecture and its stunning facade that’s covered in blue and white tiles from the state of Puebla, it is considered one of Mexico City’s most emblematic buildings. 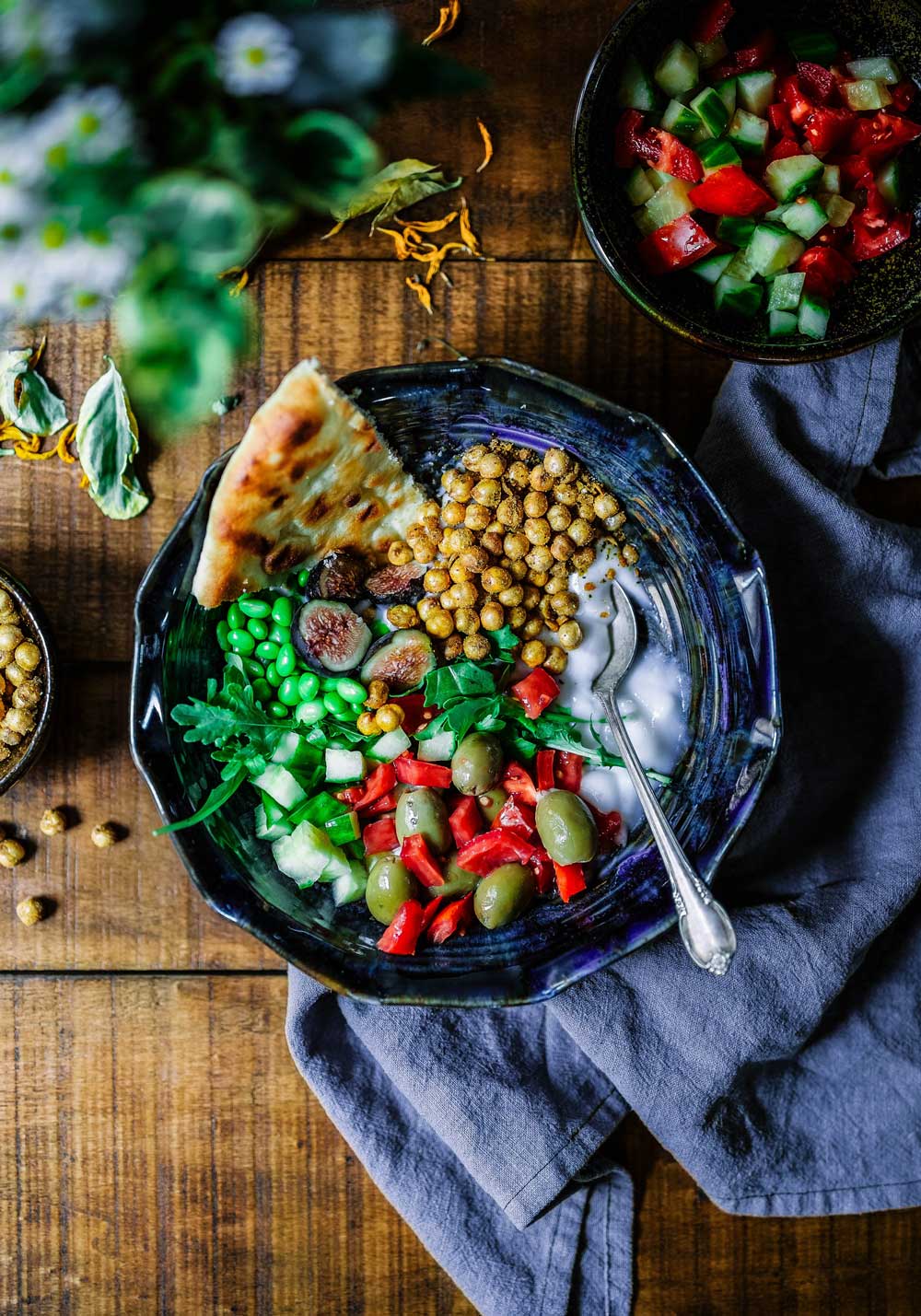 Perfect for sipping wine, sampling dishes from the various gourmet food stalls on display, shopping for gourmet meat and cheeses, finding vegan tacos, or simply enjoying a beer at their rooftop garden with wonderful vistas.

It’s really no secret that the best food in Mexico City is found on the streets and inside obscure markets!

This tiny hub is located in Coayoacán, a vibrant area in the southern side of the city that was made famous for being Frida Kahlo’s hood. This gastronomical treasure offers an insight into Mexico City’s famed cuisine with stalls offering quesadillas, pozoles, garnachas, and other celebrated culinary goodies cramped all over the place.

While here, you’ll get the chance to sample some of Mexico’s most traditional dishes at their open-air terrace, where you’ll get a birds-eye view of one of the city’s most emblematic areas. 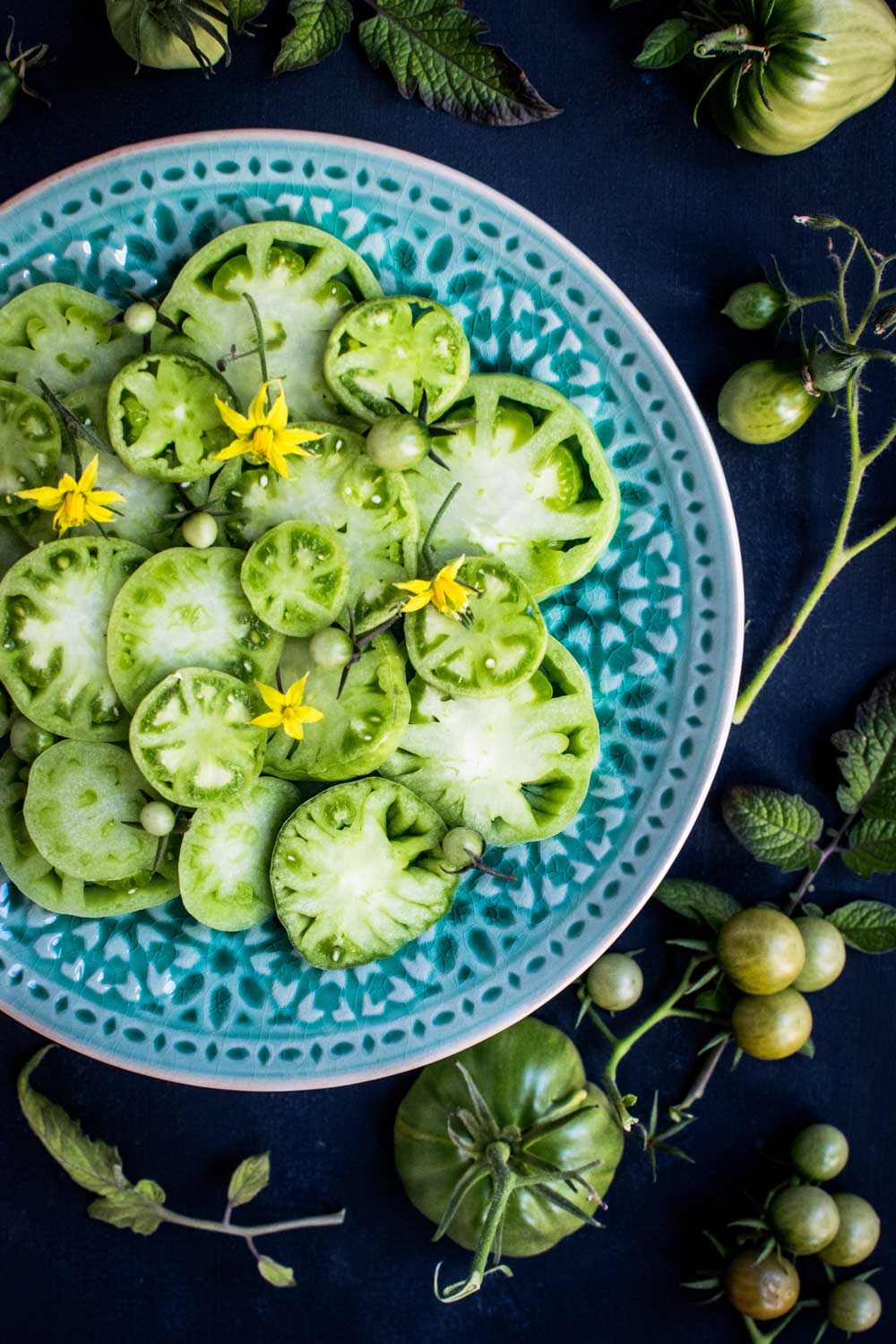 Masaryk is a road that cuts through Polanco, Mexico City’s most affluent and fashionable neighborhood. It’s the go-to place for fine dining and upscale shopping. Japanese, Lebanese, Argentinian, and any other cuisine from abroad you can think of can be found at Masaryk’s open-air restaurants.

Set in the heart of the historical center, the walls that contain this classic restaurant carry countless stories from centuries ago.

The dishes at Limosneros are authentically Mexican and a visit to Mexico City is not considered complete without paying this locally loved restaurant a visit (or two!). 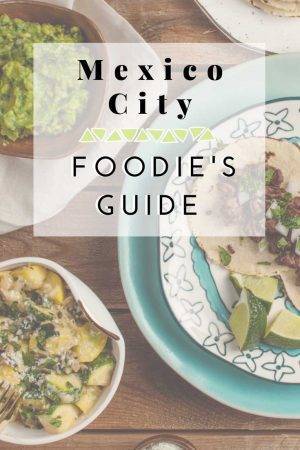 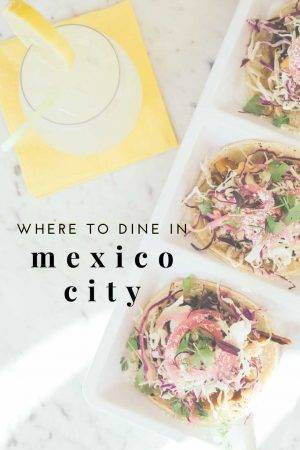