Bucharest is an old city with a long and detailed history. And while it’s a place that serves as a hub for culture and arts and there are many things to do in Bucharest Romania, one of the aspects that it’s most famous for is actually something quite different. The nightclub scene of Bucharest is one of the most vibrant ones in all of Europe and is quite known for its spicy variety, one that will have you coming back for more.

If you have only one day in Bucharest then it might be worth it to check out some of the best nightclubs in Bucharest, and the Bucharest nightlife is something worth experiencing.  While impossible to account for all the bars, pubs, and nightclubs in the center of Bucharest, let alone the rest of the city, it’s good to know that most Bucharest clubs cater to a lot of different people, meaning that you’re guaranteed to have a great time when visiting Bucharest clubs. 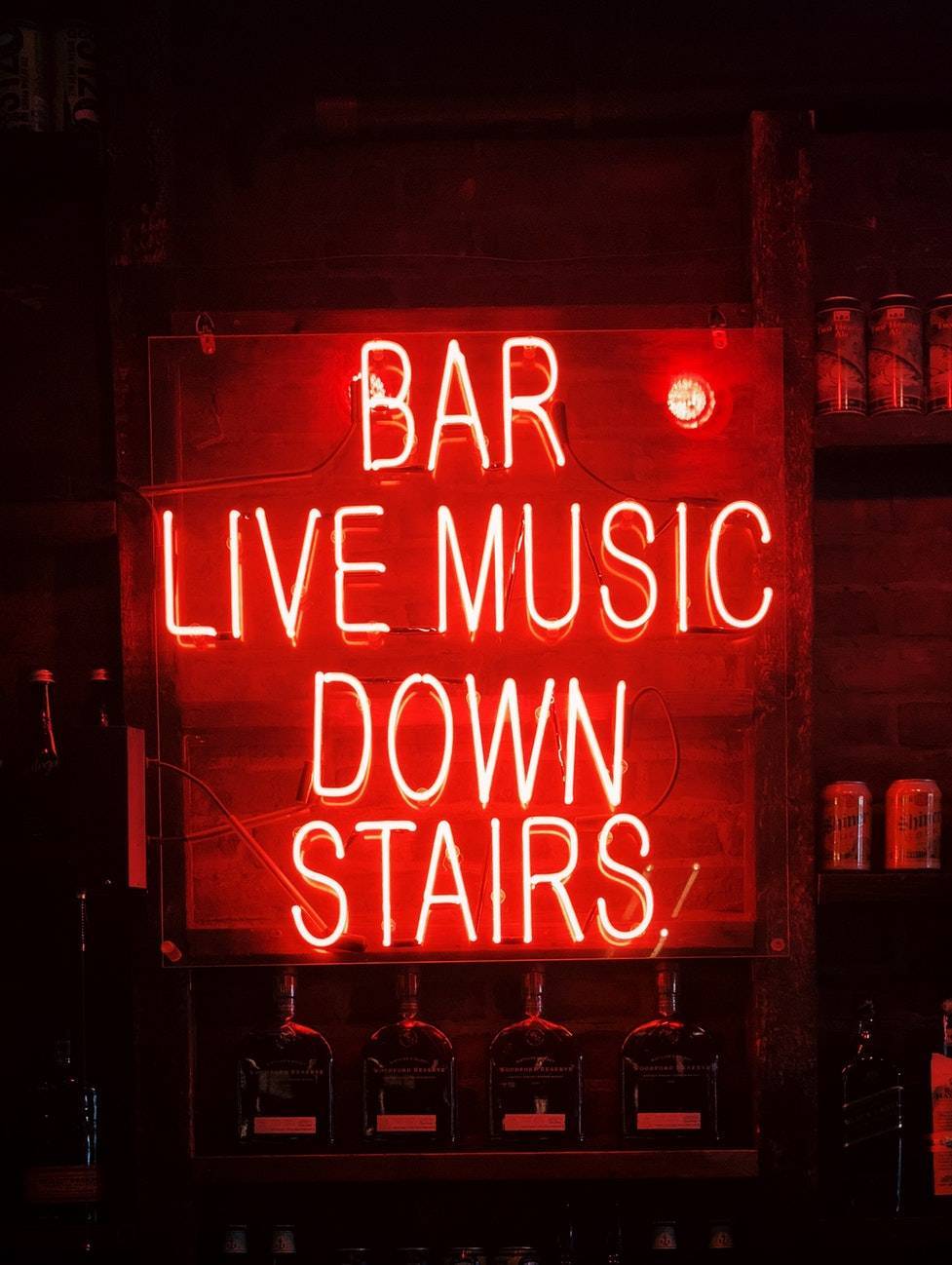 The Best Clubs in Bucharest That We Love

One of the more unique clubs in Bucharest, Expirat – which means expired – is a club that was built with tradition in mind. It originally opened in 2002 as an urban club, it’s since had its share of developments over the years.

When it reopened in 2016 in a converted industrial building, Expirat’s popularity soared, especially since its new design is absolutely stunning. One of the best aspects about this club is that it has a heated terrace, one that’s perfect for smokers and those that don’t want to mingle in the crowds every second they’re in the club. There are events and parties organized all the time in Expirat, like live concerts and DJ sessions, so it’s a great place for those that want more variety within a single club.

ALSO READ:
The Ultimate Guide to The Bucharest Nightlife Scene

As a nightclub that has a very interesting duality, in that it’s also a fun and entertaining pub, Control Club is as a place that began because of its owners’ profound love of music. In its formative years Control Club was a place where live indie rock parties were the main focus, but after that, it’s basis shifted towards electronic music. The club itself uses plants in the design to create a great vibe without getting tacky. We spent most of our time in the middle room as it has the most chill vibes.

Control Club has a special dedication and passion for organizing the best possible parties, and that has earned the club a loyal fan base, and that can be somewhat rare in a city so full with excellent nightclubs.

During the day Control Club very elegantly switches to a pub with a lovely terrace that is perfecting for grabbing a drink with friends and being able to have a conversation. While it is certainly known as one of the best clubs in Bucharest, the daytime atmosphere is also something to write home about.

You wouldn’t know it by looking at its warehouse exterior, but BOA is absolutely breathtaking inside.  It’s set in an enormous hall that’s absolutely chock full with people all enjoying music from not one, but two DJs. It’s rightfully called one of the best Bucharest clubs, and is often used to describe just how amazing the nightlife in Bucharest can get.

Looking for a great time, and want to rock your best club outfit? Then the Fratelli is the place for you. As one of Bucharest’s most well-known clubs, Fratelli is one of the best places spend the night dancing away. Be sure to reserve a table in advance to make sure your night goes off without a hitch!

There are many things to do in Bucharest Romania, but few of those things are as riveting as enjoying its amazing nightlife. Every night club Bucharest has is great in its own way, and practically all of them are worth visiting at least once, so if you have the opportunity to enjoy the nightlife in Bucharest, make sure you do, because it’s an unforgettable experience.