There isn’t a word that can properly describe the vibrant picture that Havana paints, but we’ve concluded that “soulful” comes pretty darn close. Weaving together crumbling colonial facades and gleaming Caribbean venues across palm-fringed streets, there’s always something to glare at in the fervent capital of Cuba.

Essential Things to Know about Travel in Havana

Most dealings in Cuba are in cash. In the Havana, you’ll be able to find ATM machines in hotels and big restaurants. To exchange currency, we recommend heading to exchange offices known as “cadecas”, which abound in the Havana. Aside from cadecas, you’ll also be able to exchange Euros and United States Dollars into CUCs at hotels and banks. 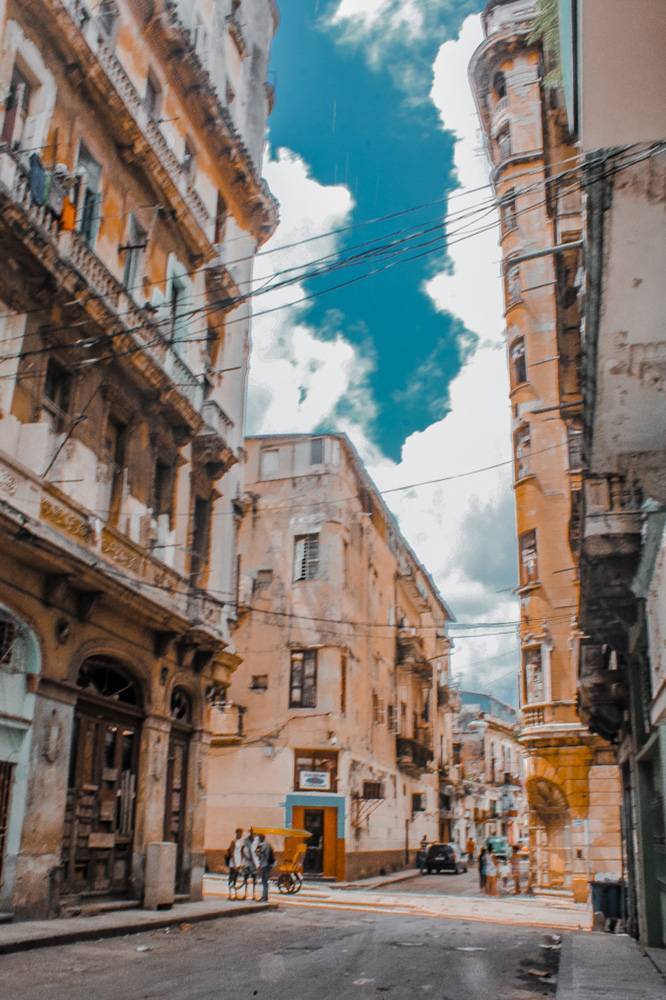 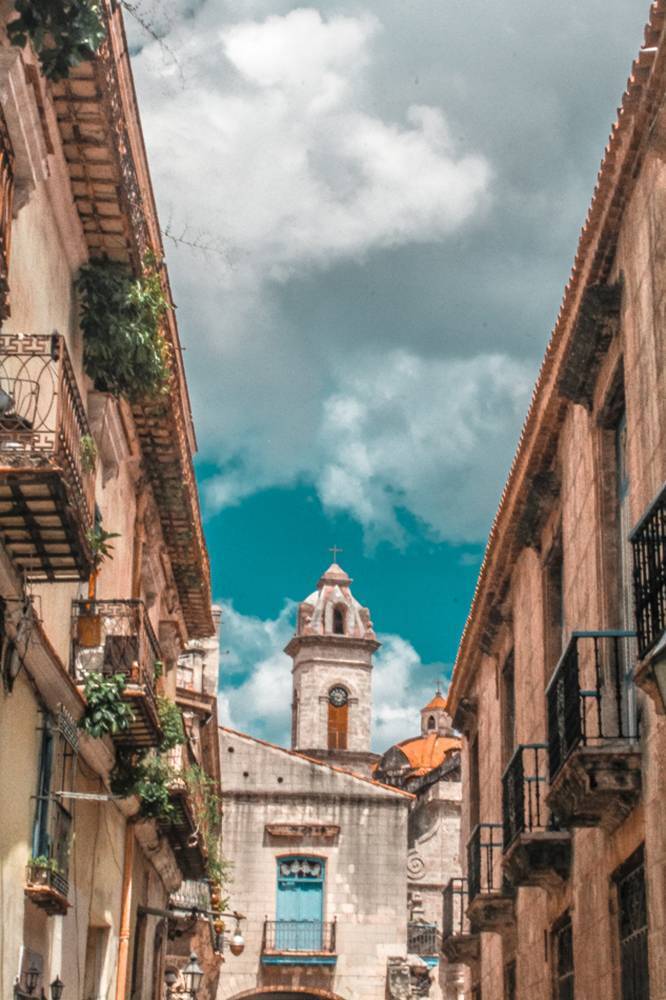 Where to stay in Havana
There is no better place to base yourself while in Havana than in the Havana Vieja neighborhood. Filled with UNESCO heritage sites and lively restaurants set in a Colonial wonderland, this centenarian barrio also happens to be home to the best hotels in Havana: Hotel Plaza, Hotel Saratoga, and the Windows of Old Havana are just a few of the best-rated hotels in town.

For those looking to add a bit of character to their Havana itinerary, then casas particulares will do the trick! When booking a casa particular, you’ll get the full Cuban experience as you’ll get to share your stay with a local family who will share home-cooked meals and even the odd cigar with guests. CubaCasa and Airbnb are popular websites to book a casa particular.

Wifi
Cuba has very limited wifi. In recent years, the internet access situation has improved, but getting access to it can be expensive. High-end hotels will usually have wifi, and you can also purchase a wifi card at hotels with a username and password that will allow you to log in at public internet hotspots scattered all around Havana.

Bonus tip: this article on what items to pack to Cuba

Things to do in Havana

Take in Havana’s Havoc from a Classic Car
Havana is a rolling classic car museum and there’s no better way to get your explorer on than by going for a ride amid the city’s buzzing scene. Head over to the Havana port to hire a driver and choose from a range of colorful classic cars for some pretty Insta-worthy snaps.

You can hire a driver to take you for a quick speed around the city, or go full-on Cuba-style and hire one for the day to explore Havana with style. 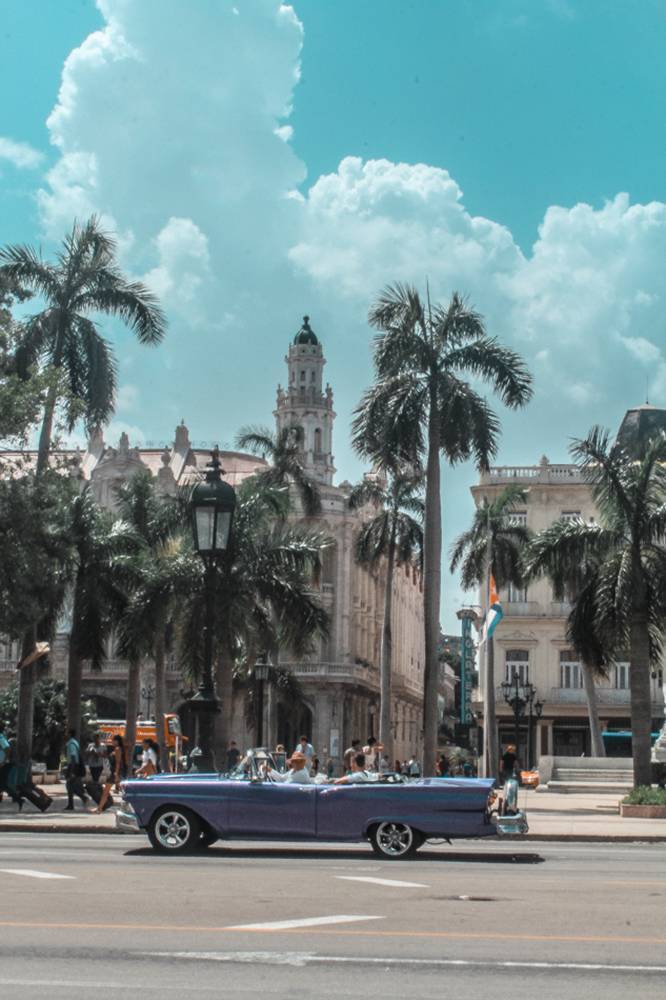 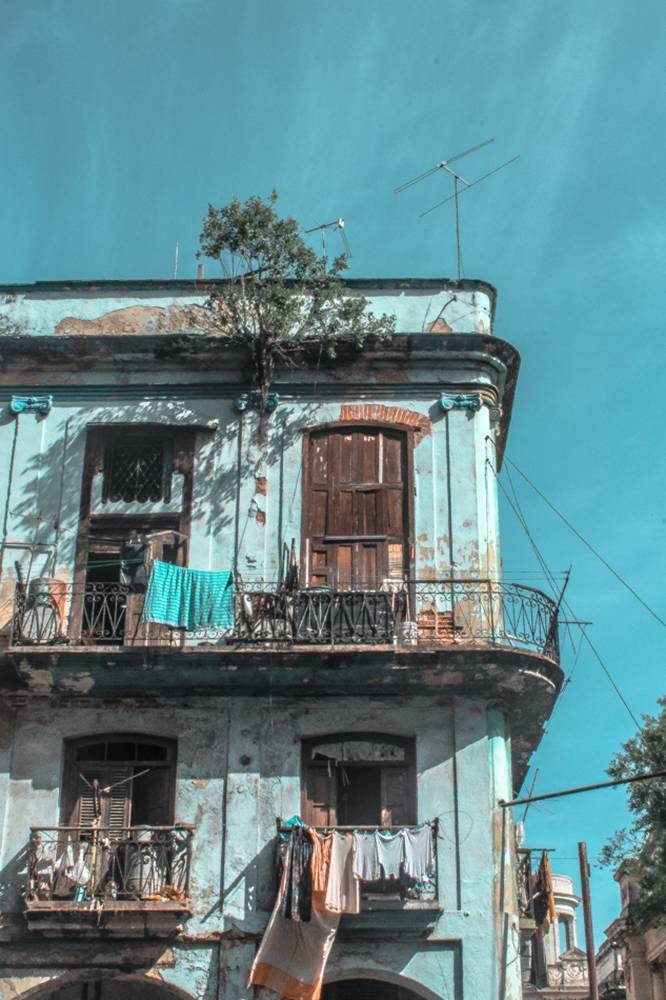 Learn to make Cuban Mojitos in Havana Vieja
Don’t get us wrong, sipping rum while enjoying the rush of the Malecón is still our most beloved activity in Havana, but if you’re feeling in the mood for something a bit more crafty, then you’ll be pretty content while learning to make authentic mojitos in the Havana’s most quintessential barrio.

Take a Rum Tour at Havana Club Rum Factory
It’s no secret that Havana is the rum capital of the world, so indulging in a rum tour isn’t optional. You’ll get the chance to learn all about the history of Havana Club Factory while sampling different varieties of this infamous beverage. Once the tour is over, you’ll be all set up to head over to Havana’s Old Town to dance the night away sporting your newly-found Caribbean grooves. 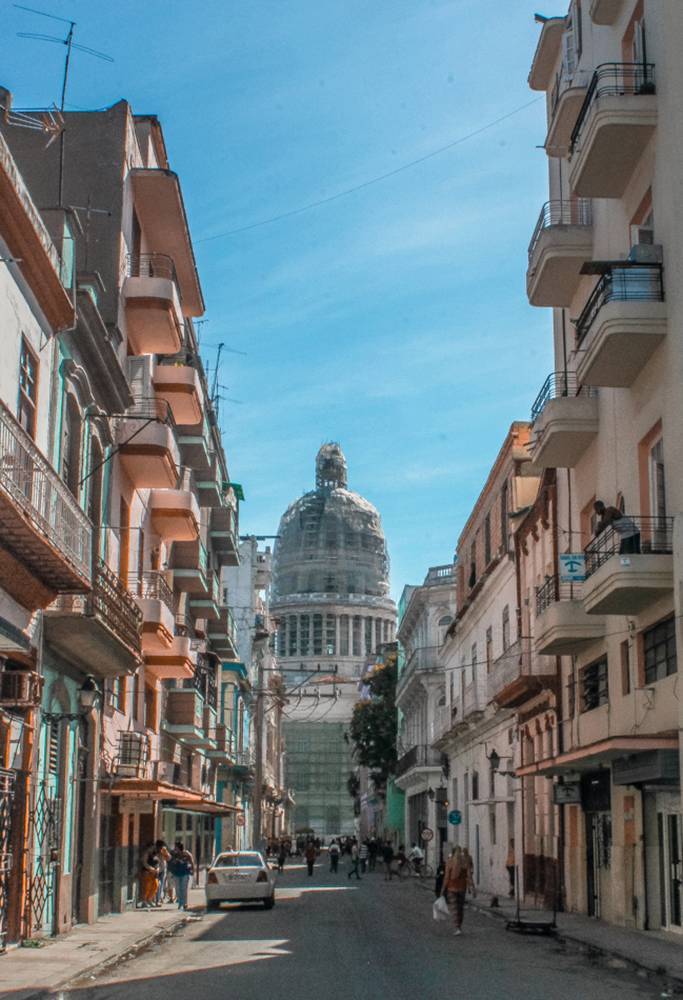 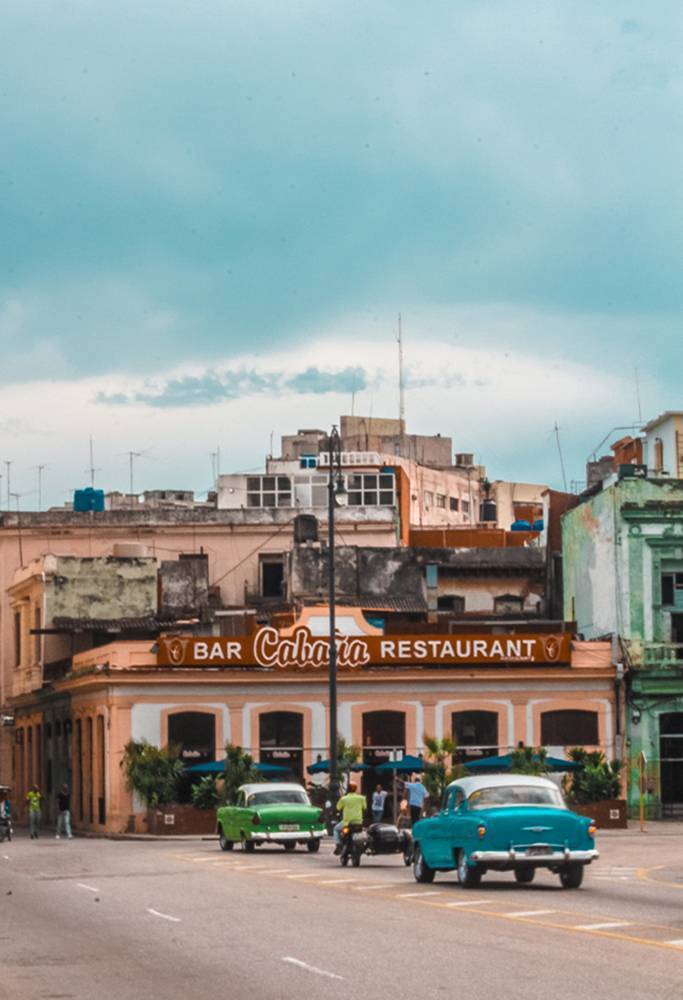 Five large plazas make up Old Havana, each with its own character and soul. Head to Plaza de Armas for Cuba’s old-world charm, Plaza Vieja for picture-perfect coffee breaks among pastel-hued buildings, Plaza de la Cathedral to reminisce of Havana’s bygone days while starting at the city’s main cathedral, Plaza del Cristo for edgy bars and live Cuban music to relish with a handcrafted drink in hand, and San Francisco de Asis plaza for a stint of seaside charm.

Stroll the Malecón
The Malecón is a 7 kilometer-long ocean boulevard featuring whimsical art nouveau and neoclassical architecture. A favorite hangout spot for locals and creative gatherings, the Malecón is commonly dubbed “the world’s longest sofa” as people from all walks of life gather here to sit and enjoy the calm seaside breeze. 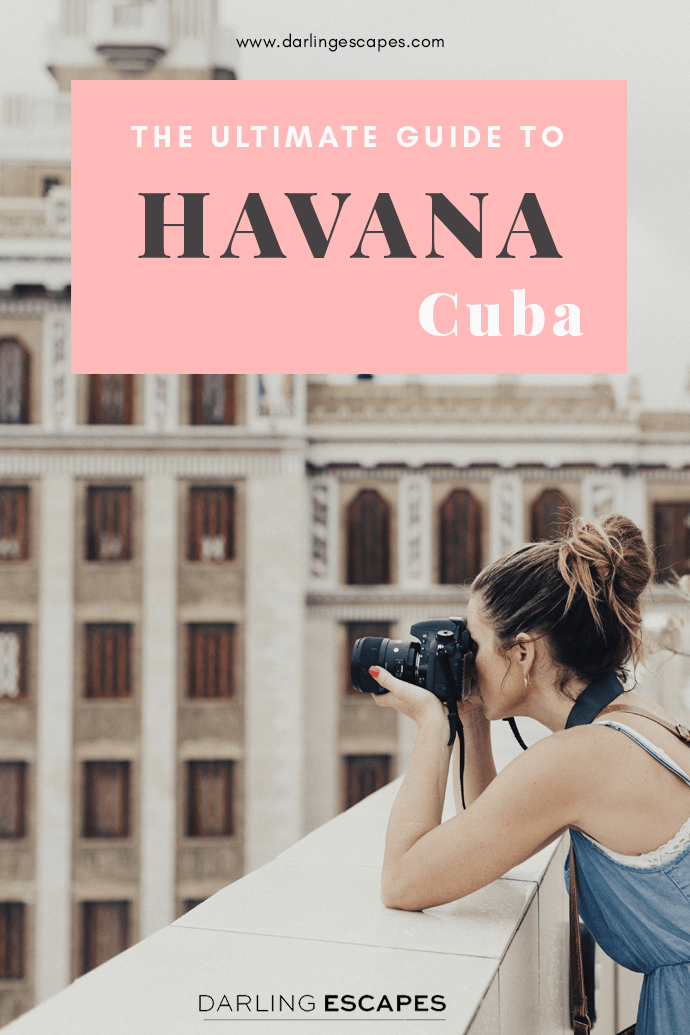 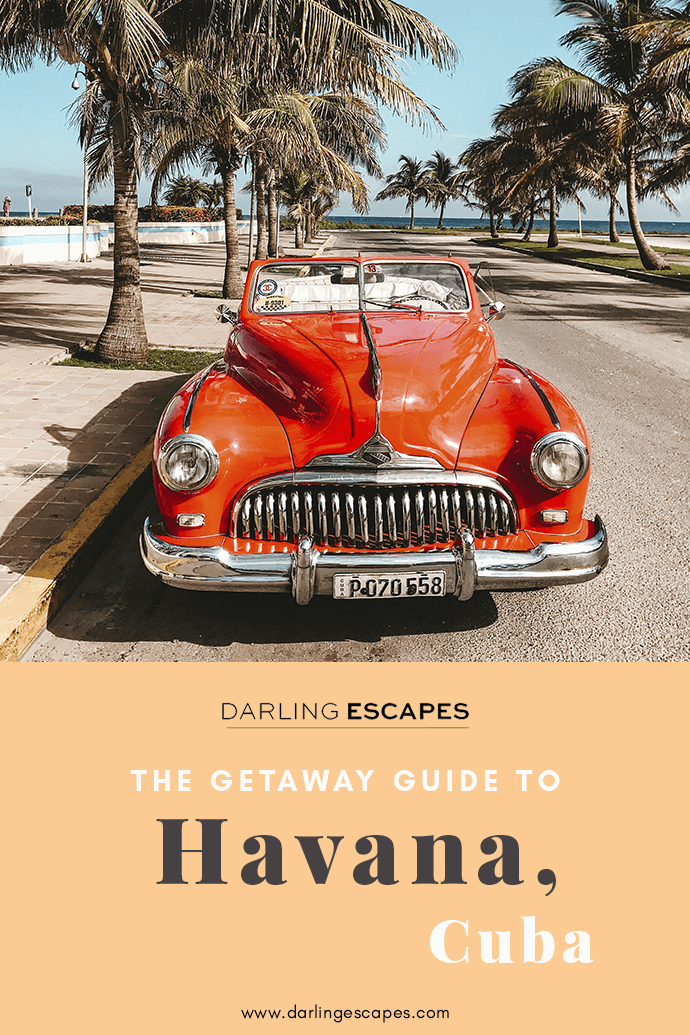