Esfahan (also known as Isfahan) is rarely known to the broader Western or Eastern worlds, despite being a UNESCO site. The more reason to prepare yourself for a visit best with this Esfahan travel guide. The reason of Esfahan’s relative ‘anonymity’ is simple, as its host country Iran has been nearly demonised in media. With an unclear Middle East situation, many had fears of visiting the prior Persian Empire, or in a way, more scared of the nuclear power, Russia ties, terrorists in Syria, any reasons. Only upon visiting themselves, does many traveler find out that Iranians are some of the most hospitable people in the world. Our author Zhu’s journey with Persia started in an unexpected manner.

In the Christmas of 2017, I travelled there for a blend of personal curiosity and for work. With a much uncertain heart, I was scared on my flight there and on the moment I had to put on hijabs in public. On my second day in Iran, I met my current boyfriend Sahand.

Since then, I have been exploring this extremely misunderstood country and uncovering the stories of Persian history and contemporary society. With that said, I have also frequented Persia as a part of work and personal needs.

Now, use this Esfahan travel guide and come to Iran with me! 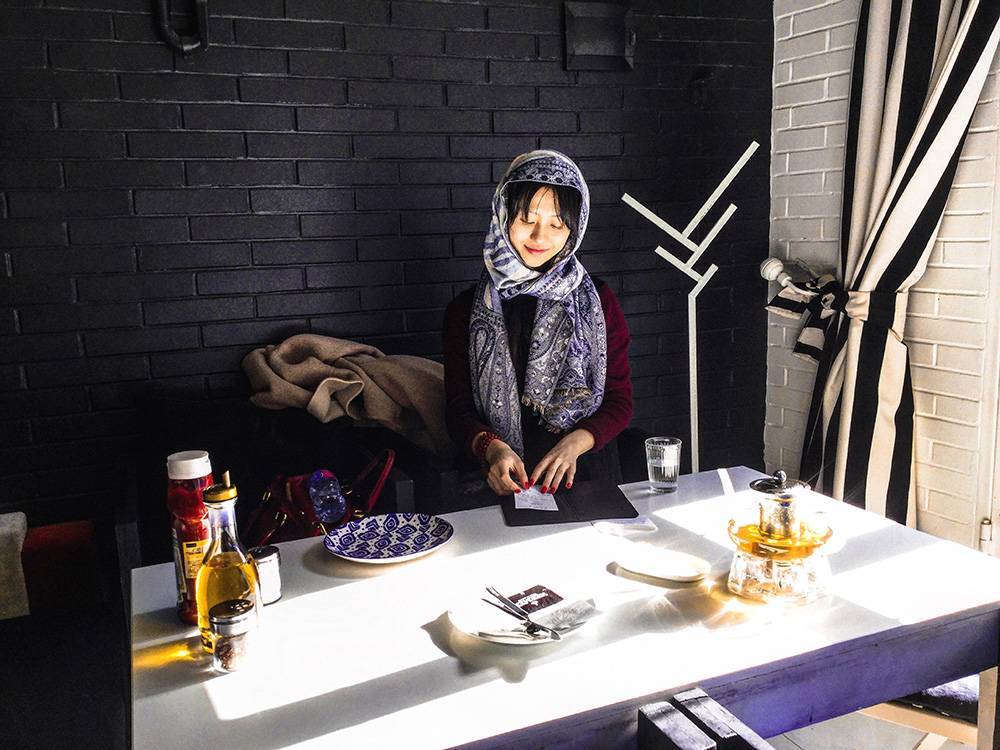 MUST SEE IN ESFAHAN

Naqsh-e-Jahan Square
The UNESCO site, Naqsh-e-Jahan Square is the most iconic buildings of Esfahan, among many other historical sites. Meant to have a lasting impression on visitors, the mosque and the place are the very pinnacle of Persian architecture, which is already in the leading position of the world. Easily recognised as the centre of the city, it is a must visit and must photographed for Instagrammers.

Chehel Sotoun (40th Column Palace)
Shah Abbas used to host ambassadors from the world at the palace. Inside of the royal court, there were spectacular wall paints of wars and peace. There are grand wars waged against the Indians and the grand parties for the Ottoman heirs. Shah Abbas has taken under his umbrella many Ottoman heirs, who were forced out of their country due to power struggles.

Khaju Bridge
The ancient royal bridge is now free for the pedestrians as well. In parallel to Shi-o-She Po, Khaju Bridge in the past allowed important figures to walk at the upper deck and pedestrians on the lower deck. It has an elevated platform connecting waters from two sides of the bridge body. The bridge was once a water-preservation project. Today it’s a site for people in love to take a stroll. At the two sides of the bridge, there are two lion statues, whose eyes reflect the lights from the river bank. 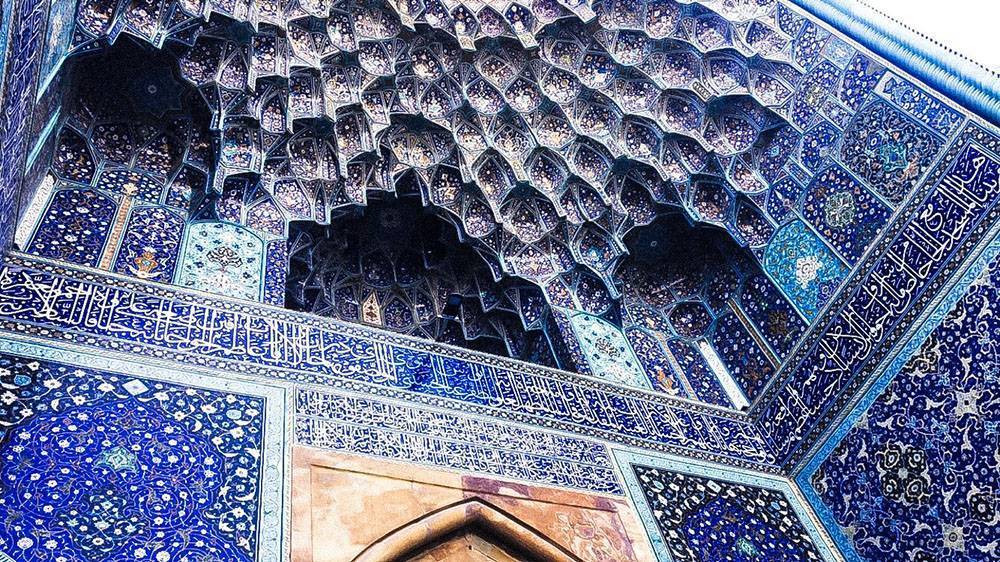 MUST EAT IN ESFAHAN

Safavid House
Repurposed from an old residential house of the Safavid Empire, the most powerful dynasty of Persian history, Safavid House is a restaurant today. One of my first dates with my boyfriend happened there. They have a backyard, where diners can sit in and count the stars. Food is very authentic and traditional. There are also fireplaces around in the winter.

Hermes Café
A copycat of the luxury café carrying the French name, the Persian chain Hermes Café has nothing to do with the name. The café does decent Western food, whose salads have salvaged my life as a vegetarian in the meat-heavy Iran.

MUST STAY IN ESFAHAN

Rag Rug Hostel
Sahand’s number one darling and now one of the most reputable hostels in Iran. Now grossing 5-star comments from every guest, the hostel had a very difficult time initially. I met Sahand before Rag Rug’s open. I witnessed how he worked diligently to build the brand. Only a few months ago, Rag Rug was an empty construction site with a few grey bricks and dirty walls. Now, Rag Rug has made home for many tourists from every corner of the world. Sahand was refused 3 times for a hostel license at first. Nevertheless, he kept on. Today, Rag Rug is not only a traveler’s haven, but a motivational symbol for entrepreneurial hardknocks. 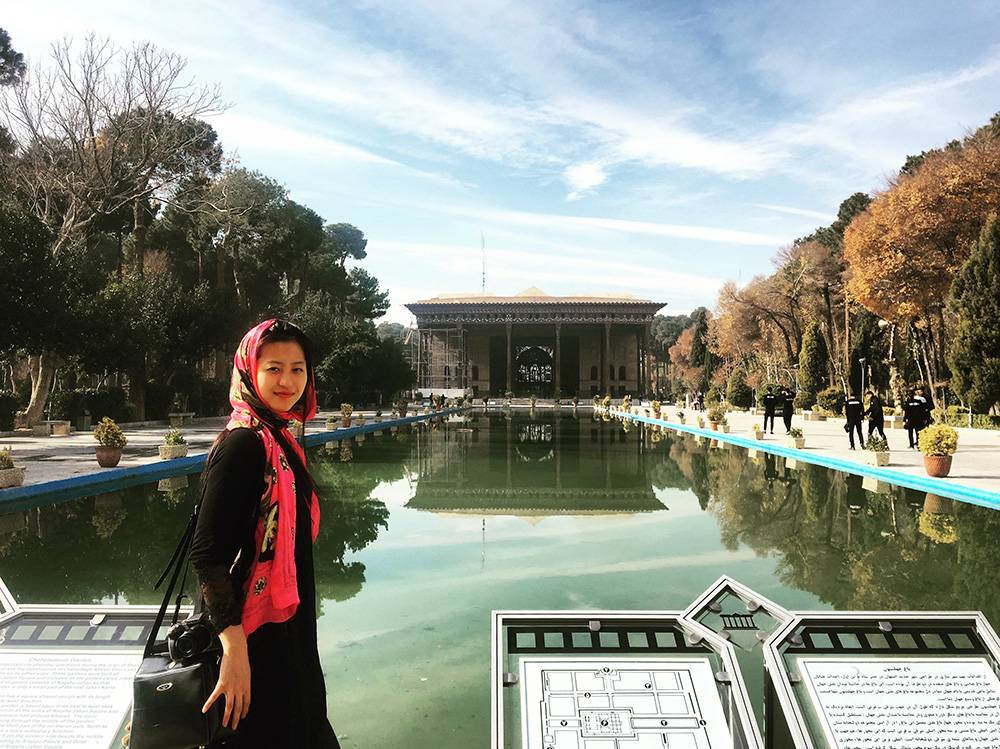 MUST DO FOR GIRLS

The Persian fashion, which is often luxury, is itself a blend of contemporary boho and glamorous elegance. Isolated from the world, Iran created its own fashion world. Situated in between the East and the West, Persia also has blended both to create its own fashion identity.

In fact, one of my favourite things to do in the city, and also in Tehran, is to purchase amazingly handmade jackets and scarves in shopping malls, fashion concept stores, in Iran.

If you follow what other women around you wear, you’ll fit in nicely. Only after a few days stay in Iran did I learn that Persian girls tend to not cover the entirety of their head. Instead, they let their hijab loosely flow on the sides as you see me wearing in previous photos.

Zhu is a fashion and travel influencer based in New York. She talks about elegant styles and under-discovered cultures and sub-cultures in an elegant manner. Born in the East and educated in the West, she is best known for her work on Middle East.