Not many people will debate you that the Eiffel tower is a stunner, but there’s more to Europe than its big names. Picking your next travel destination can be a tricky balance between seeing a region’s most treasured spots and experiencing something unique. There’s a reason millions of travelers visit the same highlights – because they are just that… a country’s absolute highlight. In times where parts of the continent are overflowing with tourism, it’s time to look beyond the well-known spots and see which hidden gems in Europe are left.

Luckily, vastly diverse as Europe is, there’s always something new to discover away fom the big crowds. It’s not about feeling as if you’re the first visitor to ever set foot on this land, but it feels pretty good not to have to wait two hours in line for a museum. Venice is increasingly struggling with crowds and enforces high fines for minor offences and now, even Rome no longer allows tourists to simply sit on the famous Spanish steps. We’ve decided to look beyond the most famous names and have pulled some calm and small Europeans towns to enjoy. Here’s 10 hidden gems in Europe to travel to! 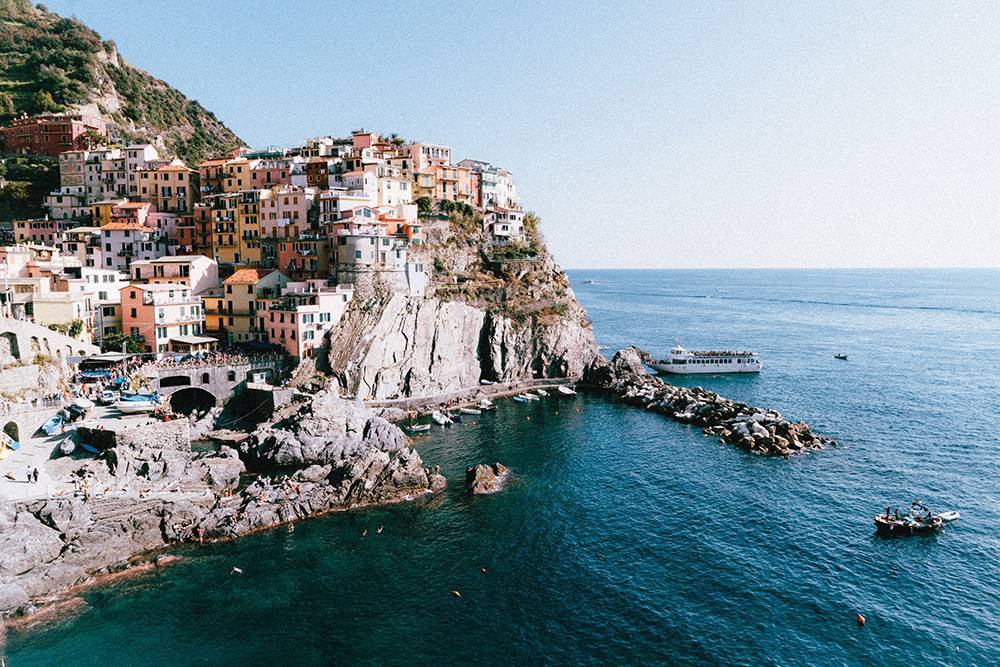 One of the oldest towns in Cinque Terre, Manarola is full of charm, and one that needs to be on everyone’s list. Being build 70 meters above sea level, and built within the natural up and down layout of the region, this is where you need to go if you’re loving for a romantic getaway away from the hordes of tourists.

If you’re on the hunt for a fairytale-like town, then look no further than Telc. The Renaissance facades are in soft pastels surrounded by a perfect blue lake makes it different than anything else out there. We suggest heading to the square to witness something every special.

Located in the Mediterranean Sea, Majorca, or Mallorca is the largest island in the Balearic Islands archipelago, in Spain. Full of everything Mediterranean that you know and love, Mallorca needs on your list if you’re into caves, ravishing beaches, remote mountains, and sleepy towns. The city dweller can enjoy their share of castles and the impressive Palma Cathedral. 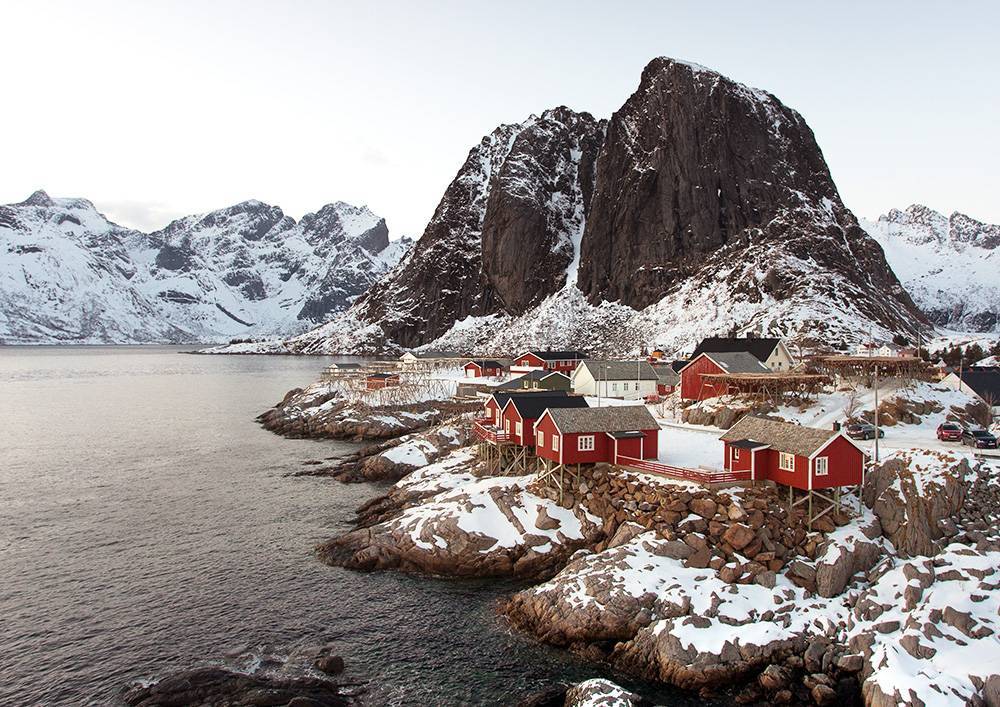 Want to go fishing in one of the most magestic places in Norway / the world? Well, be sure to add the fishing village of Reine, Norway to your bucket list. Plan accordingly if you wish to catch Norway’s long days or rather be pleasantly weirded out by a mere 3 hours of daylight. Oh, and you’re in for a treat between April- September as you can catch the aurora borealis too!

Nestled between snow-capped mountains and Lac d’Annecy, is where you’ll find one of the most charming and beautiful towns in Europe. On your list should be wandering through Vieille Ville, which is the closest thing to being straight out of the Middle Ages. 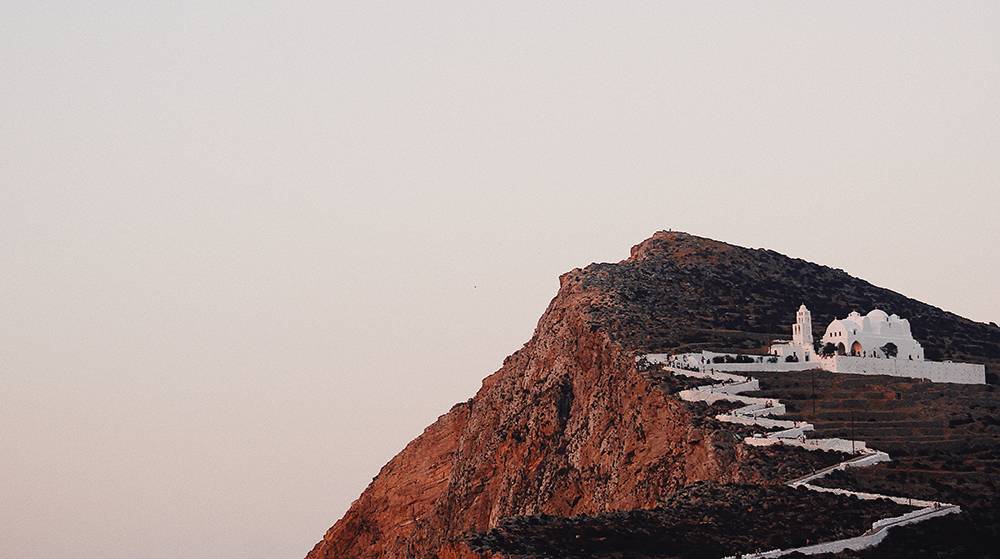 While Santorini may be more well-known of the Greek Islands, Folegandros is not to be missed either. With its similar architecture, including whitewashed buildings decorated with brightly colored flowers, streets paved in slates, and even Greek Orthodox churches with brilliant blue domes. The benefit of opting for Folegandros over Santorini? Less crowds. 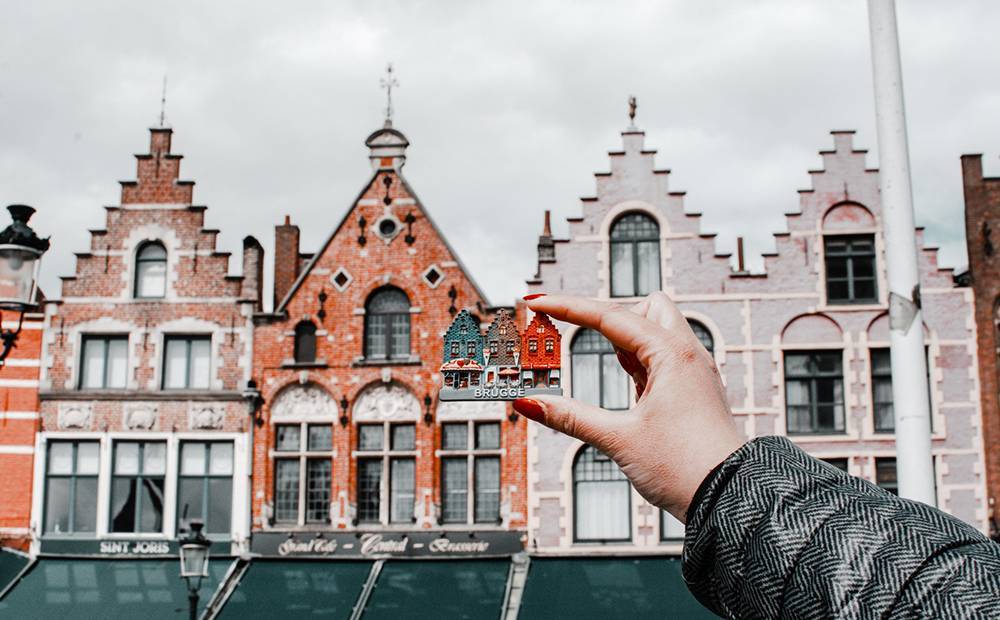 Bruges is not a stranger to tourism, but unless you live in Northern Europe, will you have heard of it? Likely not. The city offers great shopping and that typical old Europe vibe you strive for. Climb the Belfort Tower for a view over the city, travel back in time with a visit at the courtyard called the Begijnhof, visit a brewery or simply soak in some art.

The perks of being in a small country is that Bruges is located near tons of other attractions, like Antwerp, Gent or the Ardennes. Rent a car and you’ll have the easiest Eurotrip ever by heading towards the Netherlands and its a 3,5-hour drive to Paris.

Roaming the streets of Veere takes you back about a hundred years while you explore small streets with cobble stones and the cutest houses that seem virtually untouched by modern society. This little village is the definition for hidden gems in Europe. Don’t leave before checking out the old traditional candy store or tasting a fresh ‘bolus’ – a snack only found in this part of the country.

Due to the size, it’s noted that most people visit Veere as a day trip unless you wish to find complete tranquility. It’s nearby the lovely cities of Middelburg, Goes or Zierikzee for more old cultural vibes and good shopping or you might consider turning it into a bicycle holiday throughout the province. Veere is best visited in Spring or Summer for weather and events like sheep shearing on the town square (yes, it’s a thing). 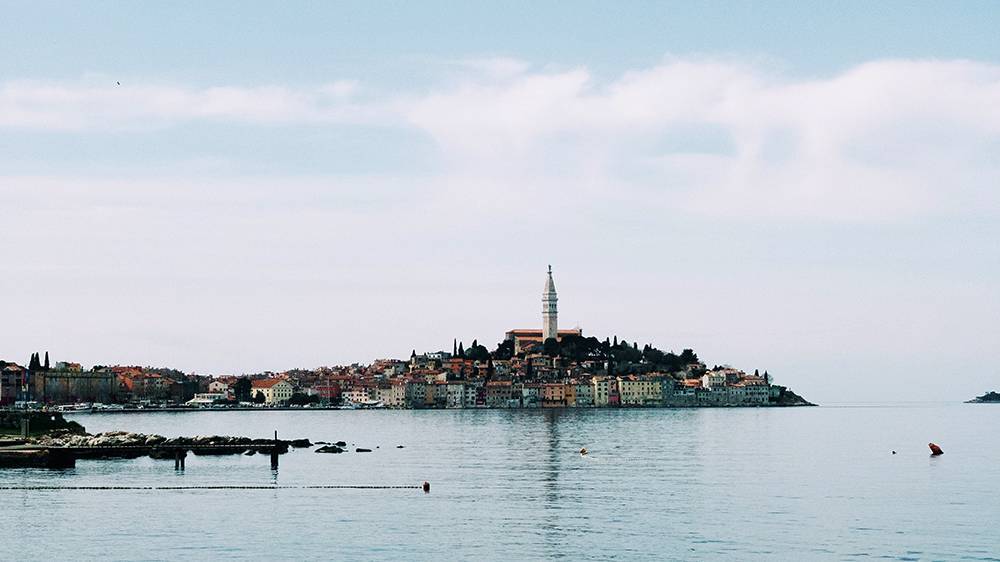 Since a few years Croatia has been a real up-and-coming destination in Europe. The costs aren’t as high in this part of the continent and its nature and clear waters will surprise you. One of these Croatian gems is the little town of Rovinj. Due to its size it’s very walkable when roaming the ancient streets and having lunch near the adorable harbor. For the more adventurous traveler, there’s a good campground just outside the city for a great sunset view overlooking Rovinj’ stunning little skyline.

Mtskheta is a UNESCO World Heritage Site with barely 8000 inhabitants and great historical significance. Visit for its wine tour, canyons and castles with a viewpoint. Other highlights are the Jvari Monestary with its mountaintop view, or the stunning Svetitskhoveli cathedral. As a bonus, Mtskheta is next to Georgia’s capital city Tbilisi – another source of endless exploring.