Many people get their travel inspiration by scouring the Internet. When you’re searching, you’re met with some gorgeous photographs of places you just can’t wait to book your flight to. But photos can be deceiving. Sometimes, the places we imagine turn out to be completely different – and disappointing.

To save you the trip, we’ve gathered five beaches which may be the subject of many great photographs but fail to live up to their hype. 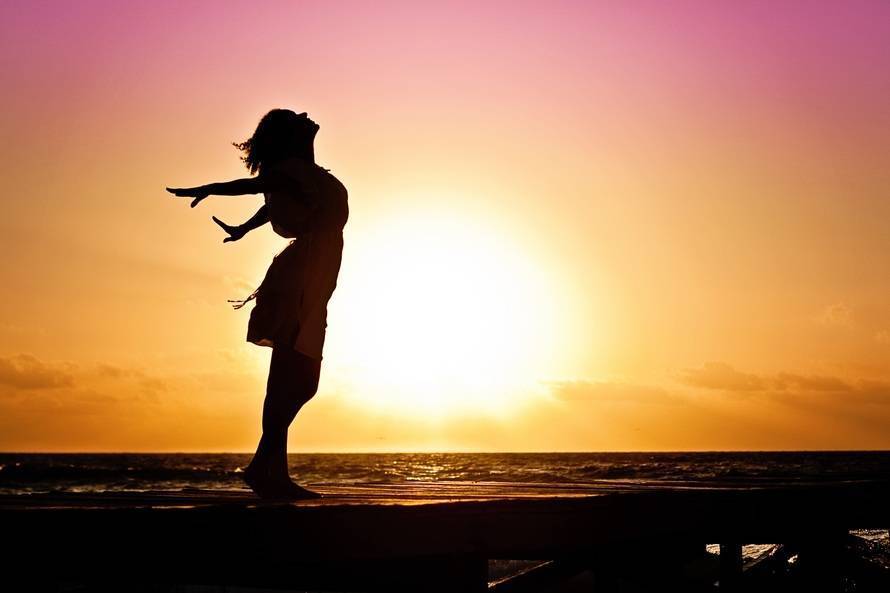 Parts of The Beach, starring a young Leonardo DiCaprio, were filmed on Maya Beach. But the film couldn’t be further away from reality. It’s not a remote, secluded and sacred place that no-one knows about. In fact, it’s probably Thailand’s worst kept secret.

Every day, hordes of tourists head to Maya Beach in boats. These boats then fill the shore’s waters so that there’s hardly any room to swim and enjoy the place. Any beauty it does have is spoilt by the excessive crowds.

Copacabana Beach extends for around 4km and there’s loads going on. You can buy caipirinhas from kiosks whilst local kids kick a ball around in front of those sunbathing. All of which sounds idyllic – but it’s just not as special as people make out.

Also, your Internet searches may have misled you. If you’ve seen some of the amazing photos of Rio’s beaches with a huge mountain in the background, many people are quick to tell you that’s not Copacabana Beach. It’s Ipanema beach. For good measure, Copacabana is named as one of the most disappointing locations in the world.

With the stunning white cliffs of Dover in the background, you’d think the beach would be a delightful setting for a brisk walk to warm up in the inevitable British weather. But the town is tired, dirty and unwelcoming. One TripAdvisor review actually said “the best thing about Dover is the train or the road heading out of it.” Best avoided then.

Durdle Door is a huge natural limestone arch on the Jurassic Coast. You access the shingle beach via a path and several steps. But once you’re down there, you realise everyone got those great photos sitting up at the top. Back up the stairs you go.

It’s not necessarily on the list because it’s disappointing, it’s just that the UK has better to offer. Kynance cove, in Cornwall, for example, has glorious white sand, beautiful scenic views and bright blue, clear waters. You won’t feel like you’re in England. It’s also fairly quiet so you can enjoy the beach in peace.

Sentosa is an island dedicated to pleasing tourists – there are tonnes of attractions including an aquarium and Madame Tussauds. The three beaches – Siloso, Palawan and Tanjong are all made from imported sand.

And the man-made element of Sentosa is something you can never escape – that’s precisely why Business Insider name it as one of the most disappointing travel places. All you see when you’re supposed to be relaxing on the beach is oil tankers and factories churning out smoke.

Have you visited any beaches that disappointed you? Let us know.