If there is one thing all American travelers visiting Europe agree on is that it’s fundamentally different. On one hand, you won’t find any countries there without at least a few ruins of castles, fortresses, and similar historic sites. On the other, their cities and towns are not planned at all – many of them have grown organically around a fortress or castle for centuries, and it shows. To really grasp the dissimilitude of North America and Europe, these are the places you should see.

Few things say “Holland” quite like the capital city and most populous municipality of the Netherlands, Amsterdam. The city is famous for a variety of reasons, ranging from its libertarian atmosphere to having one of the dozen coolest neighborhoods in the world. It has, in turn, an unmistakable flair and atmosphere: its streets are filled with bikers, its canals, with boats, and its coffee shops, with people young and old enjoying life. It has a typical look and feel with its narrow houses and floating homes. There’s so much more to this wonderful city than the Red Light District!

The city is not only a thriving capital but one of the most important tech hubs in Europe, with companies like Netflix, Uber, and Tesla having their European headquarters there. Still, it manages to retain its friendly, cheerful, and typically European atmosphere.

The largest city in Latvia barely qualifies as a large city – its population is a bit over 600,000, still representing a third of the country’s entire population. It is the urban “perfect storm” – its history and location make it one of the most beautiful fairytale-like places in Europe. It is a mystery for many Europeans, too, even though its popularity has skyrocketed after the global financial crisis. 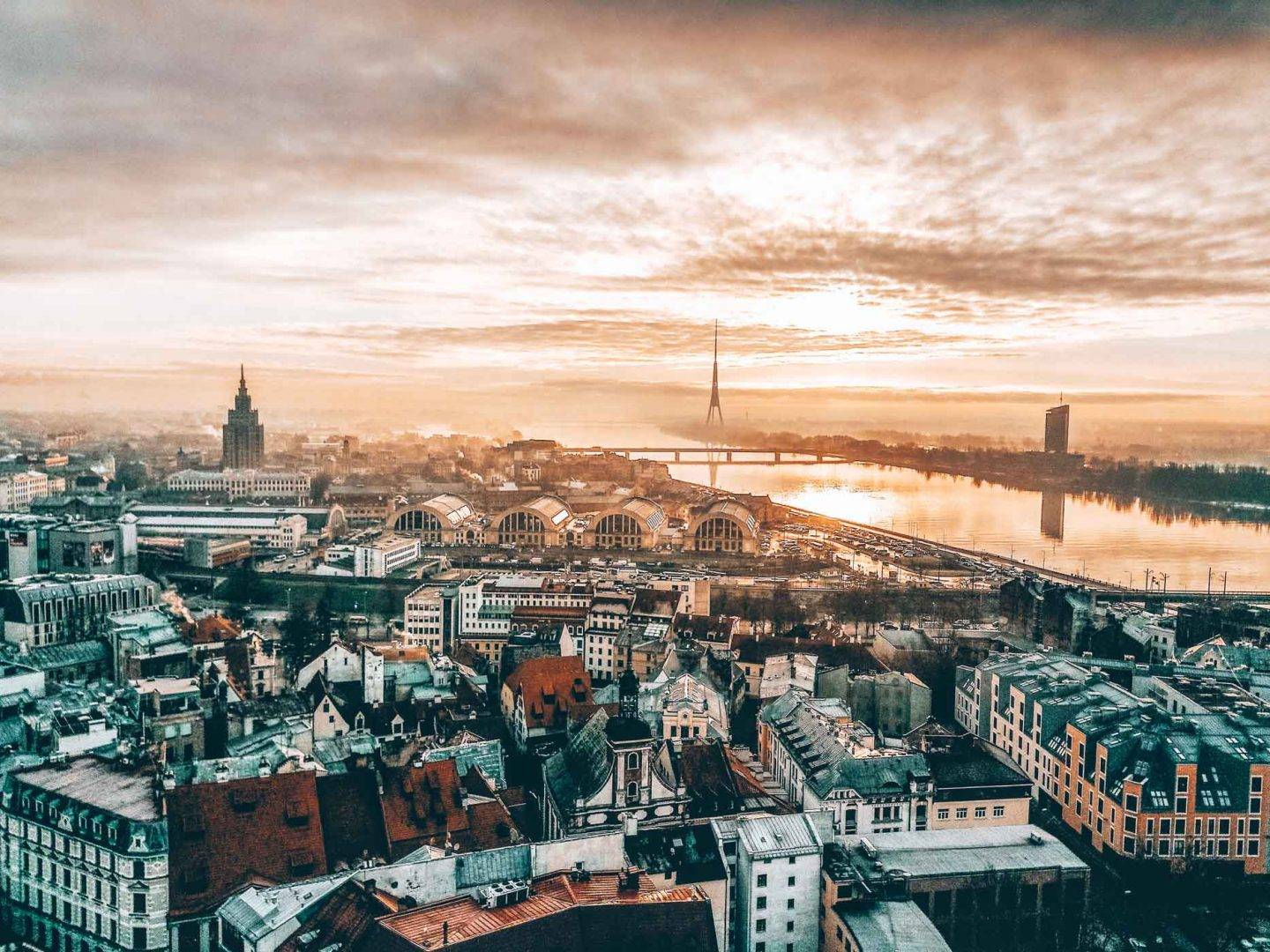 Riga is said to have the largest collection of Art Nouveau buildings in the world, and this, combined with the beauty of its Old Town (reserved for pedestrians only) makes it a picture-perfect location for travelers all year long – but once the snow covers its rooftops, it simply becomes magical.

Last but not least, let us mention a town that’s pretty close to the Czech capital Prague – a bustling capital city with equal parts of progression and history – offers an insight into the Bohemian life of yesterday. The town’s historic center around its medieval castle was designated a UNESCO World Heritage Site in 1992. Český Krumlov is a great example of a typical European settlement. 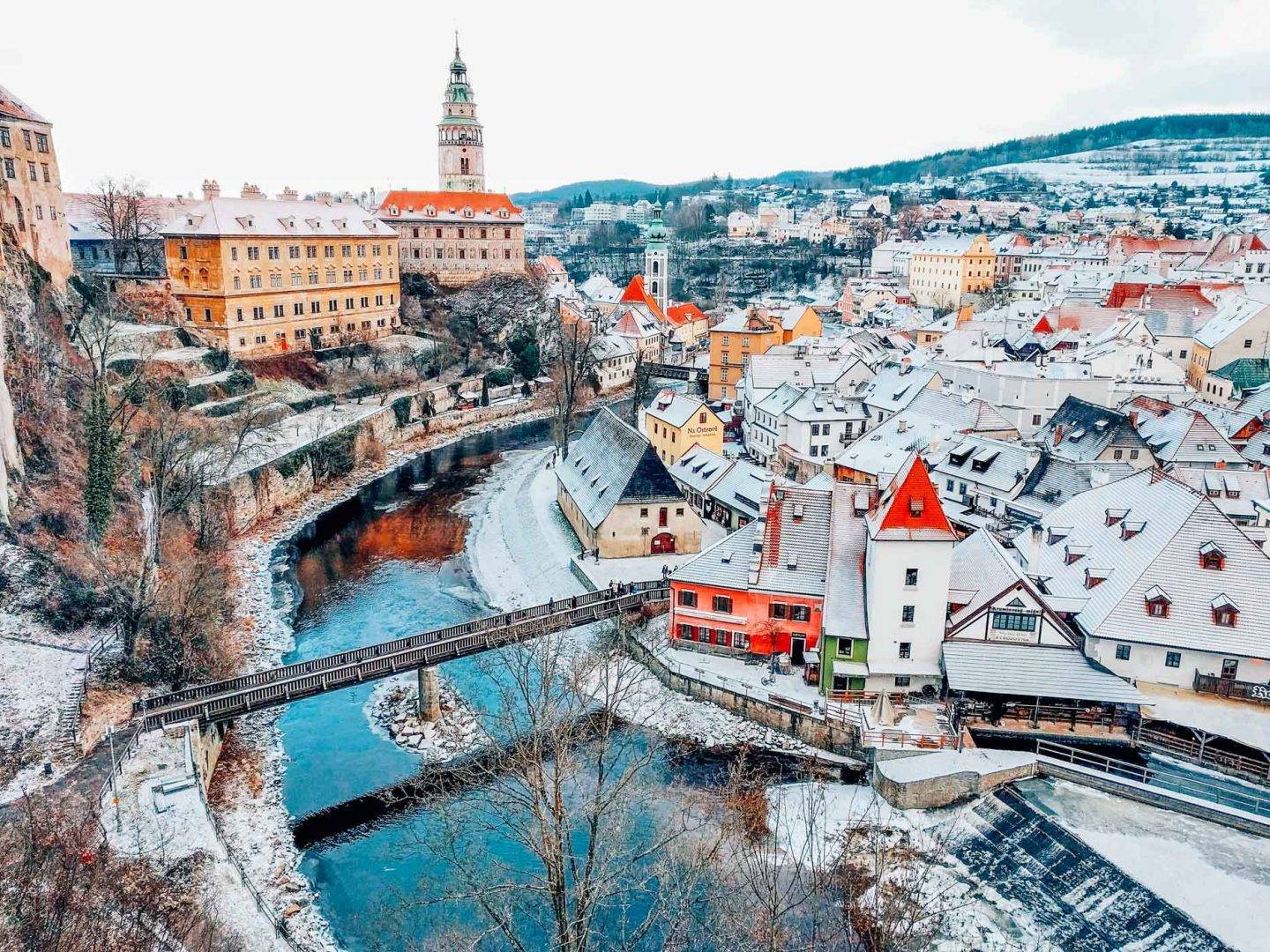 Some have compared Český Krumlov to Disneyland because of its picturesque skyline, many old buildings, and charming look and feel. It is one of the oldest cities in Europe, and one of the most authentic ones as well.