With winter sinking its teeth in quite aggressively, it’s no wonder that we’re already dreaming of being as far away as we can be in 2015. Recently, Hotels.com® decided to find exactly what was on America’s travel wish list this year. While some places might not surprise you (looking at you Hawaii), it’s nice to see that American’s are excited to explore the other side of the world as well.

A big gap in the list seems to be Asia with no Asian country making the list. Not all bad news for Asian countries though, as Bangkok recently moved back up to a Top 20 International Travel Destinations.

Here are the top 10 travel wish list destinations for 2015: 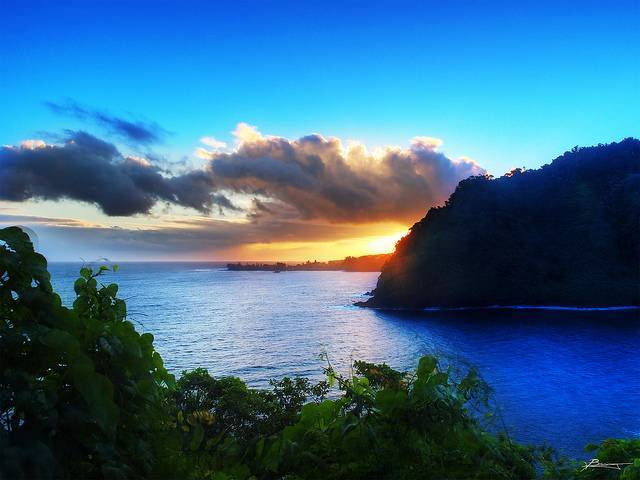 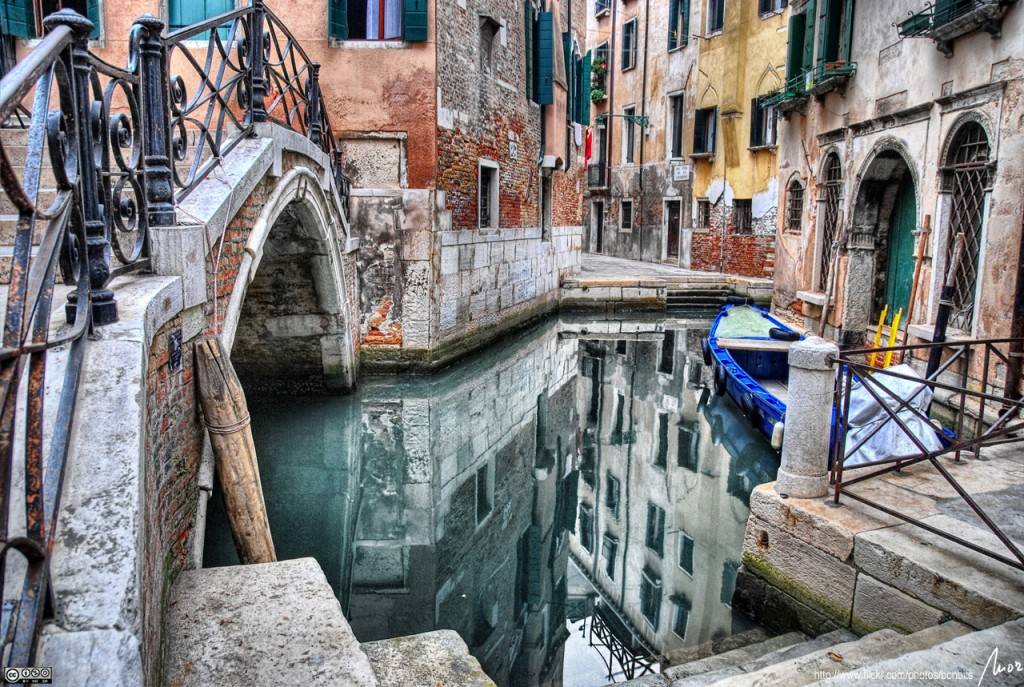 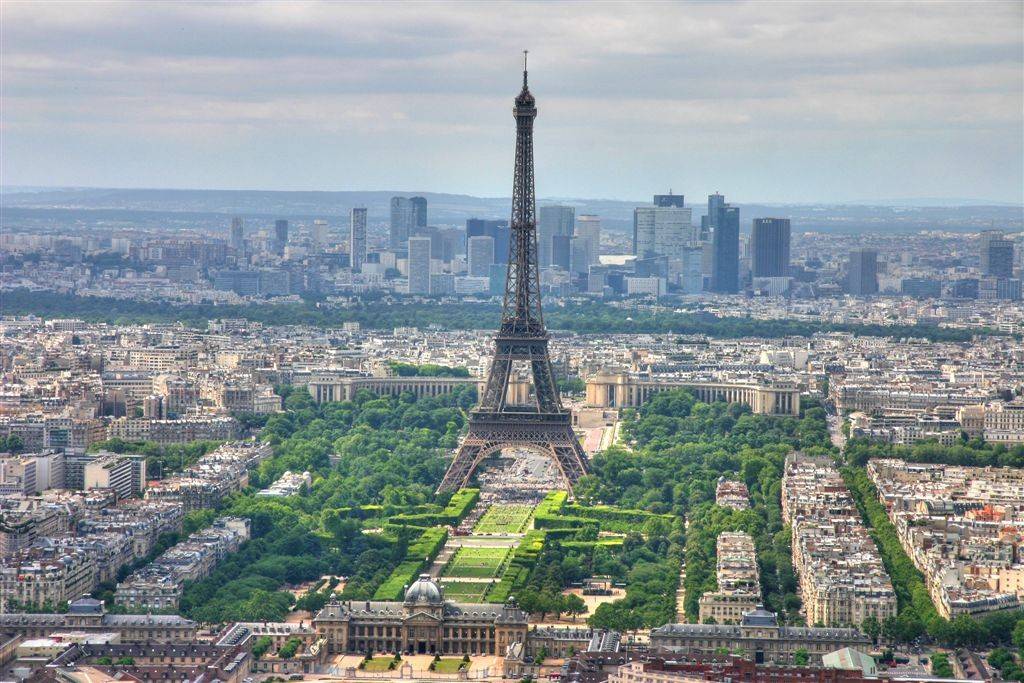 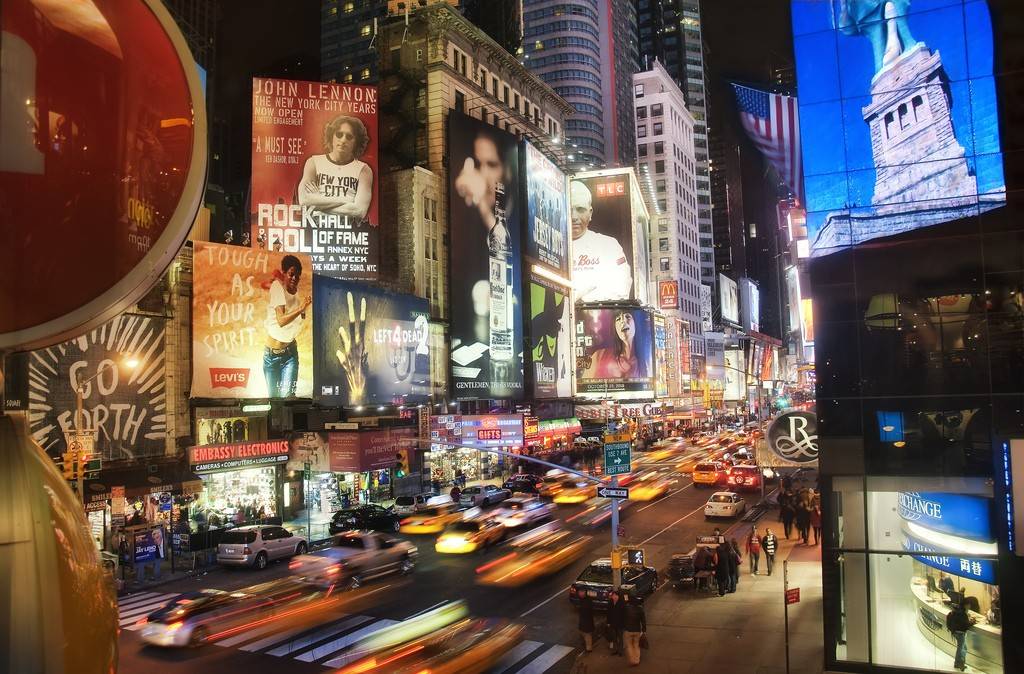 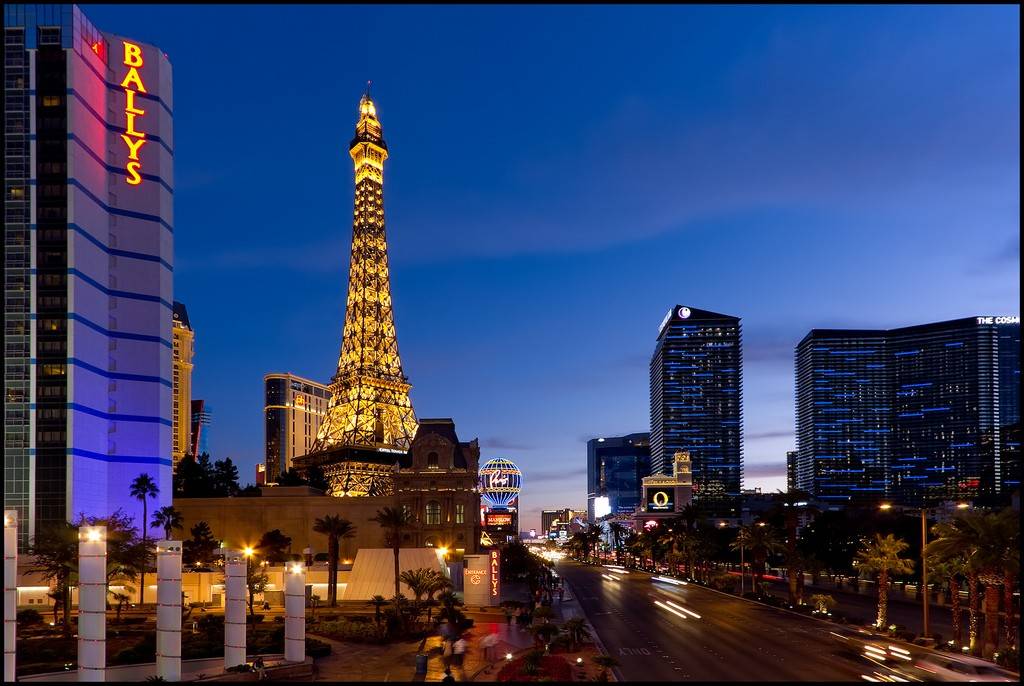 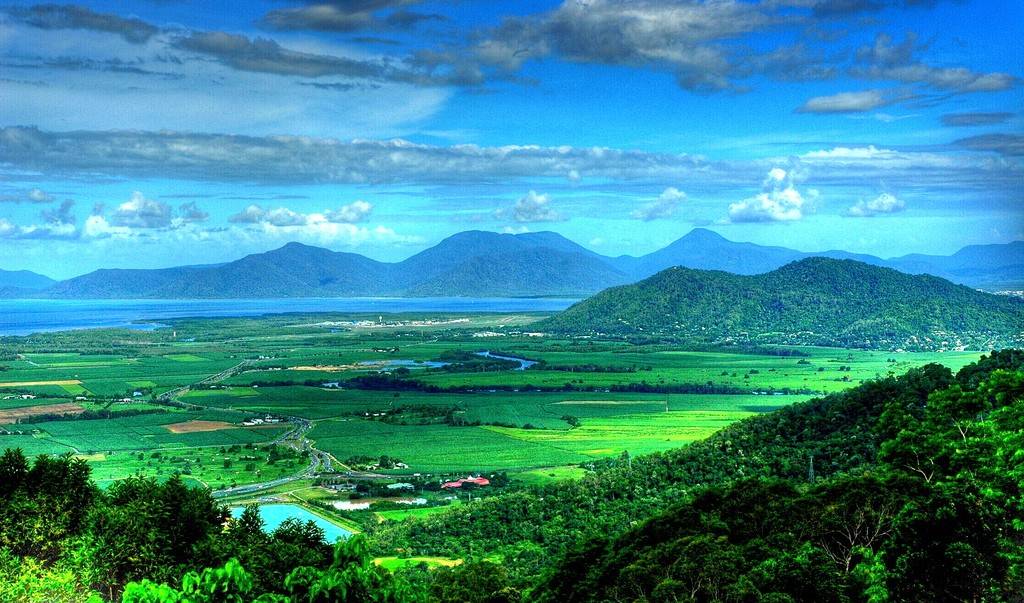 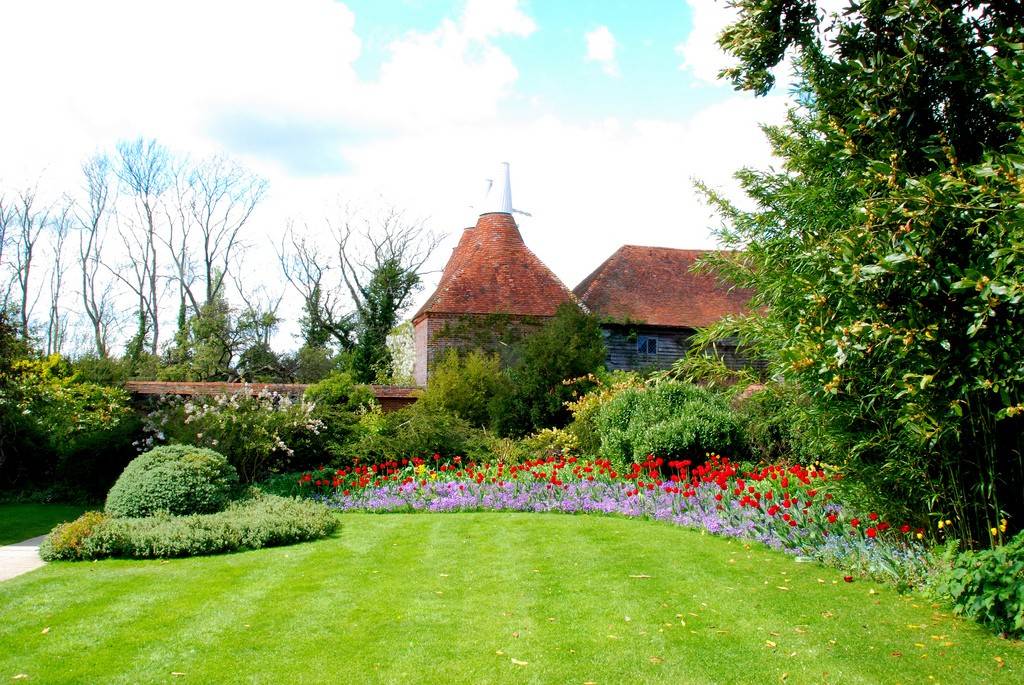 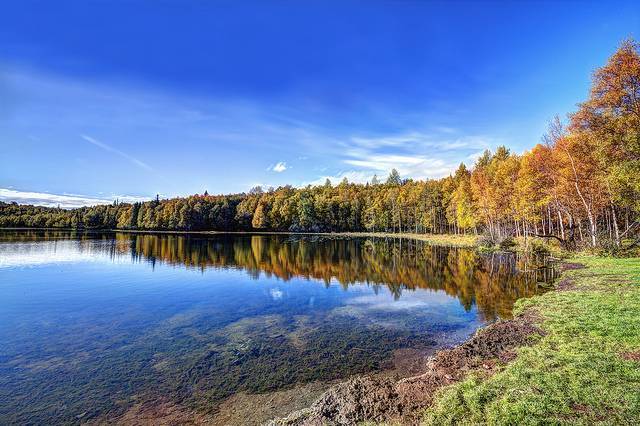 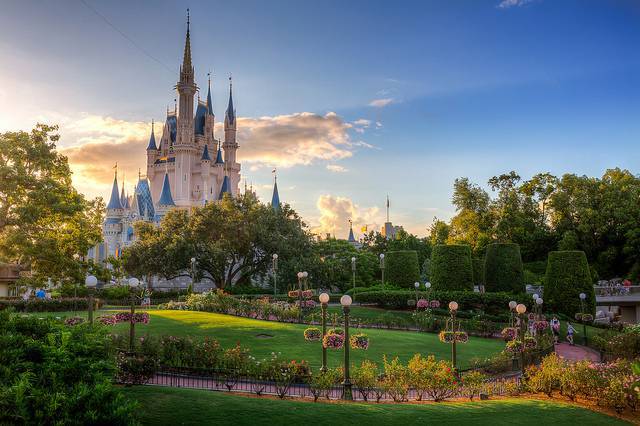 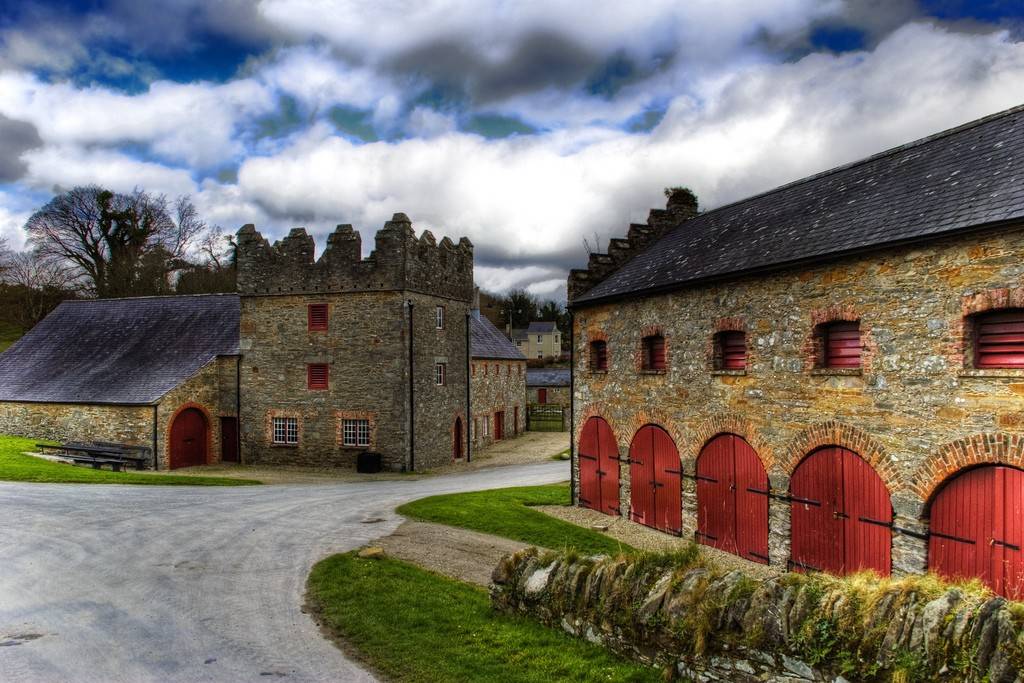